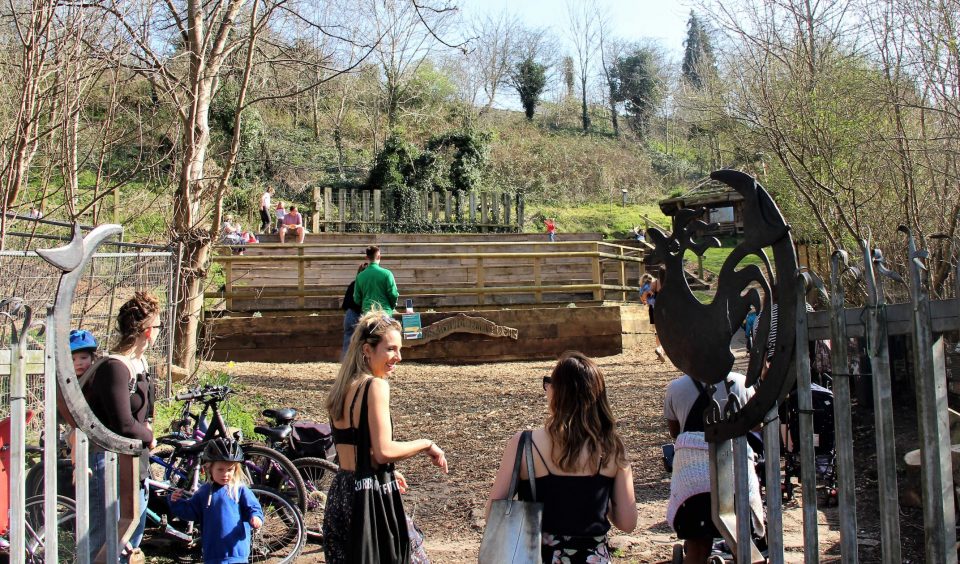 Saturday March 26th marked the first Super Saturday in St Werburghs and Boiling Wells opened its doors to the public.

Children were playing, adults were chilling, the sun was shining, deep conversations were happening, picnics were had, blossoms were starting to show, people were smiling... everyone was loving it!

quote from a passerbyer who ventured in through the open gates

And now we're ready for more!

The next Super Saturdays for 2022 are:

Super Saturdays in St Werburghs are a joint community effort between St Werburghs Community Centre, Children's Scrapstore and St Werburghs City Farm, with each one of us offering free activities on the day.

It's a series of Saturdays full of fun, activities and community, all around St Werburghs with something for everyone to enjoy:

Make sure to bring your own blanket, picnic and tea to enjoy by the fire at Boiling Wells from 12PM - 3PM.

Many say that Boiling Wells is the most magical site at St Werburghs City Farm and it'd be difficult to argue.

But at the same time, many in Bristol aren't even aware of Boiling Wells' existence.

Throughout the week Boiling Wells is mainly used for outdoor activities that aren't easily accessed elsewhere within the city, often supporting vulnerable children and adults.

And during the weekends, we're either running events to fundraise or the site is booked for Green Woodland Weddings or private events that also fund the vital community programmes, activities and services that we deliver at St Werburghs City Farm.

Why are we opening the site to the public now?

Having done community consultation as part of our Equity Project several years ago, last year we worked along ten "advocates" with specific areas of interest to help us inform our long term strategy.

One of the outcomes of this process was that we needed to make our sites more accessible to the public as it is unclear which can be accessed or how to access them.

So far, it's led to some changes such as:

So far, the outcomes have mostly been digital via our website and social media.

During the following months and the latter part of the year, we're looking forward to improving the City Farm's physical signage, and doing real life community outreach, to ensure the communities we intend to serve are aware of what we can offer.

This will allow us to ensure more people in Bristol know about how they can access these open green spaces, and benefit from the physical, mental and spiritual health improvements that come from being in nature, as we're nature too.

Reconnecting with nature, land, food and each other will help us undo the story of separation.

This story has led to seeing ourselves as independent from the natural world, which in turn has led to expropriating and exploiting nature and each other, instead of living in the awareness that we're all part of an interconnected web of life, and that are very existence depends on protecting our shared home, the natural environment.

So here we leave you with some photos from the first Super Saturday of Boiling Wells earlier this year, hoping you can pass on the word so that more can access this community gem.

🦠 Covid-19 has significantly disrupted the income we rely on to deliver services for those who most need them. As such, your support now means more than ever. 🙏 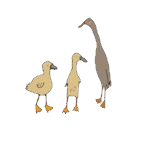 Purchase vegetable plant plugs online and support the Propagation Place, our social enterprise, which in turn funds us to continue serving Bristol’s community members most at need. 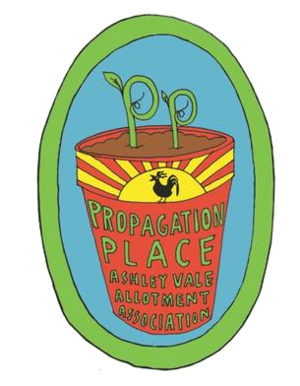 Request availability and we’ll get back to you with dates and put your booking in the diary, or arrange a visit if you’d like to see the spaces.

Or see descriptions of spaces for rent here… 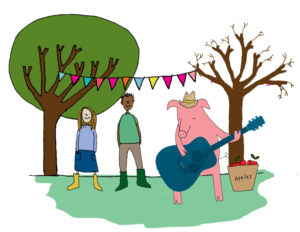 Your donations enable us to offer targeted activities for those at most need within our communities and maintain green spaces for wildlife, farm animals and humans, accessible to all. 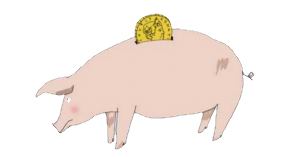 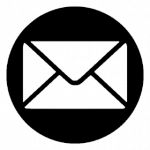